I was born in the East End of London in 1953, and spent my formative years living in Shoreditch through the sixties and early seventies.  I now live in Cheshunt, Hertfordshire.

After working in the City of London for the best part of 40 years, I took an early retirement and found the time to indulge my fondness for the written word. This has led to the publication of three previous books, all different in genre, but all three an expression of my interests. ‘The Days of London Past’, is an historical look at London through the centuries using famous characters such as Pepys, Johnson and Dickens.  'An East End Boomer Remembers’, is a personal account of my childhood growing up in the fifties and sixties. My third book, ‘The Oxford Trinity’, is a crime procedural which has been well received. This latest publication, 'Death On The Path', is my second venture into crime fiction. 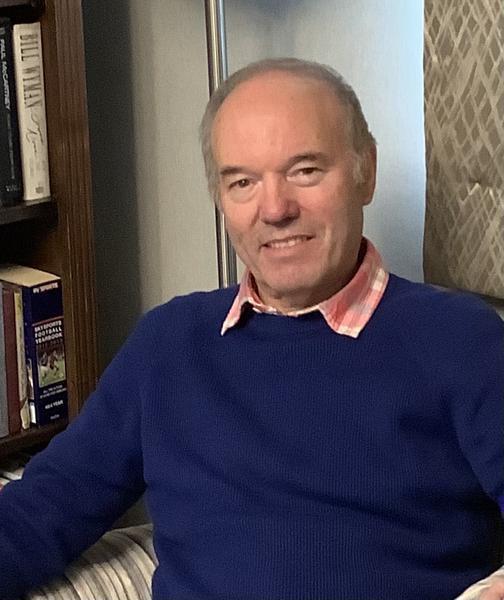 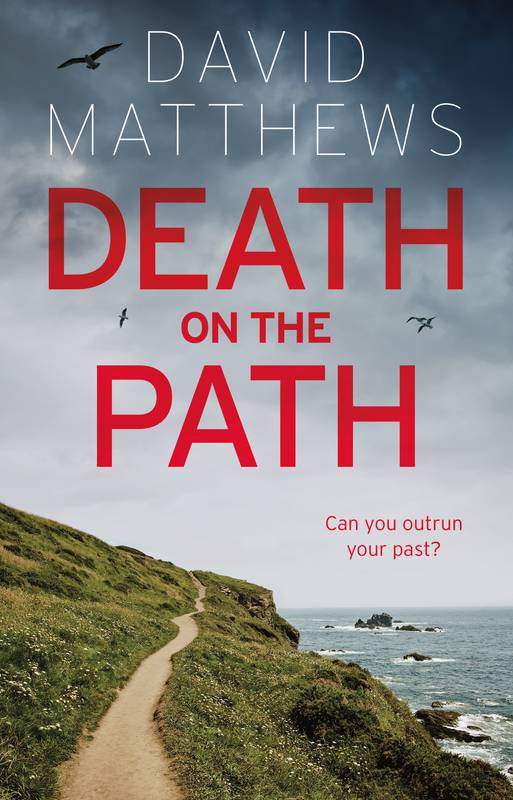 Death on the Path

Living alone in his single bedsit in Marylebone, young Daniel Felton is a young man in trouble.

As his financial problems mount, feeling increasingly threatened and desperate, he needs to get away from London fast. With some helpful assistance from his concerned cousin, he finds a welcome bolt hole down in deepest Cornwall.

At first ‘The Chough Cottage’ in Tregarris seems a welcome sanctuary. However, it’s not too long before events catch up with him, taking a sinister turn for the worse.

Daniel seems to have enemies everywhere, with even the cottage itself seeming to possess malevolent dark secrets of its own…

David Matthews was born in the East End of London in 1953 and spent all his formative years living in Shoreditch through the sixties and seventies. After working in the City of London for almost 40 years, he took an early retirement and found the time to indulge his fondness for the written word. Death On The Path is his fourth publication to date. He now lives in Cheshunt, Hertfordshire.