Having been an avid reader and passionate about the written and spoken word for as long as she can remember, Hillard Morley studied English Language and Literature at Durham University, and wrote and performed with Rough House Theatre, before beginning a career as a teacher of Drama and English. Whilst she loved working with students to ignite their enthusiasm for and creativity in language and expression, the urge to write a novel never went away and in 2016 she turned to writing full time.

She loves the precision and discipline of crafting her work and her short stories have been published in literary journals worldwide, with one piece being shortlisted for the Independent Arts 'Jot' Award and another winning the OWT Short Fiction Prize 2018. Tapping into her love of performance, she also enjoys sharing her work with live audiences through spoken word events. Her writing focuses on the interior life of characters, on those fearful moments when critical choices must be made, and on what is ultimately not said in the silence.

She lives on the Isle of Wight with her wonderful husband, her astonishing daughter and a highly temperamental cat. 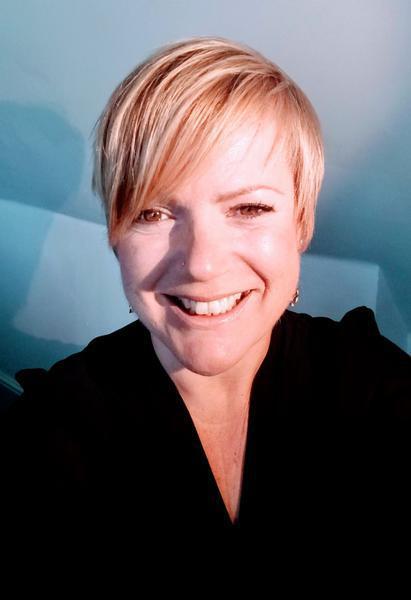 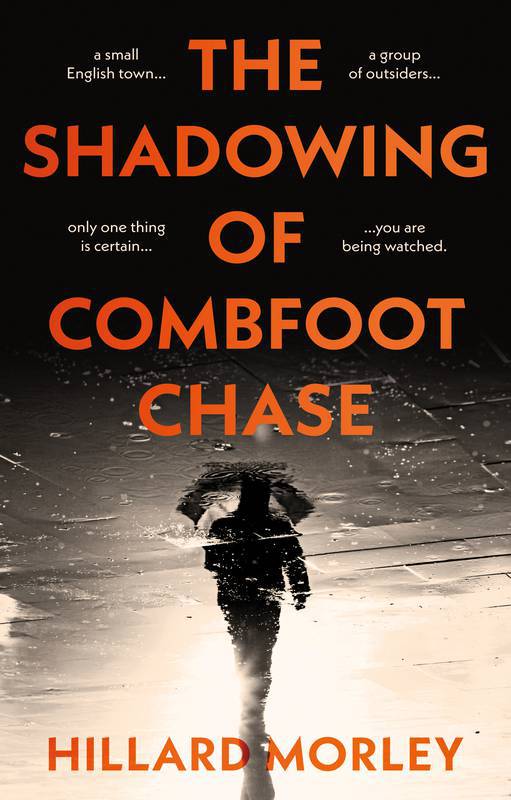 The Shadowing of Combfoot Chase

One night, on a hill above the town of Combfoot Chase, a group of mysterious spies arrives and makes a plan to infiltrate the town. As the spies grow in confidence, they begin to meddle in the lives of the inhabitants. Life takes a sinister turn and the citizens find themselves trapped and increasingly alone in an unfamiliar culture that is fragile, fearful and fragmented.

But what will happen when the watchers discover that they, in turn, are being watched? They start to turn on one another.

Then one of the spies strikes up an unlikely friendship with a young actress, Ava, and together they begin to plot their escape…

Rooted in concerns about surveillance capitalism and told in polyphonic, dark and witty episodes, the novel reveals a society under threat. Thought-provoking, frightening and funny in equal measure, The Shadowing of Combfoot Chase asks us to consider the consequences of privacies being eroded through hyper-surveillance, and challenges us not to take our freedoms for granted.

Having studied Literature at Durham University, Hillard Morley taught Drama and English for many years. In 2016 she made the decision to turn to writing full time, and since then her work has been published in literary journals worldwide. In 2020 she was shortlisted for the Independent Arts ‘Jot’ Award and in 2018 she won the OWT Short Fiction Prize. The Shadowing of Combfoot Chase is her first novel.