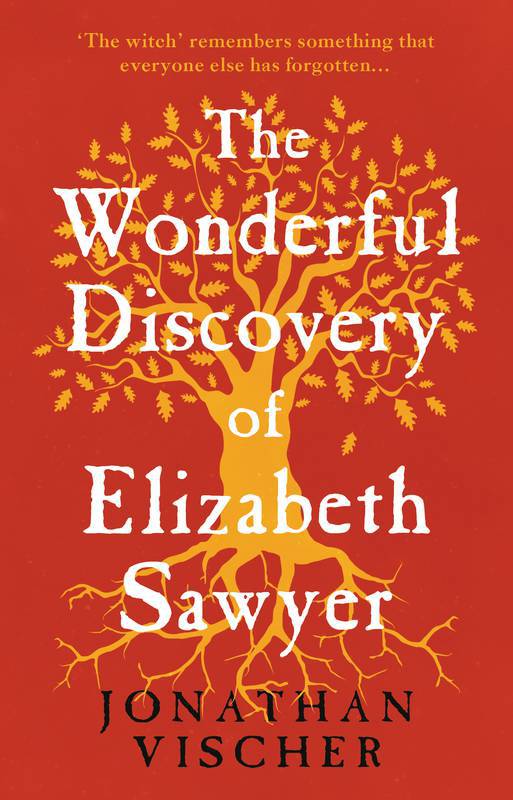 The Wonderful Discovery of Elizabeth Sawyer

The year is 1621: a time of paranoia following the English Reformation. In London’s Newgate prison, Elizabeth Sawyer, the mother of eleven children, lies shackled in her cell. Denounced as a witch by her woodland neighbours and condemned to death by the court, Elizabeth has one last chance to make her peace with this world. By way of confession, she tells the prison chaplain three stories about her life.

Chaplain Goodcole at first responds with revulsion. Like the court he condemns Elizabeth as wicked and depraved but as her execution draws near, his opinion shifts. Does this ‘ignorant’ countrywoman know something that he doesn’t? Has she indeed made a wonderful discovery, or has he, as his colleagues suspect, fallen under the spell of a wily and malign witch?

Based on a true story, this novel is rooted in the struggles of rural women 400 years ago. Exploring different types of power, it unravels the fear and superstitions surrounding any girl or woman who spoke her mind.

Jonathan Vischer was born in London where he first worked as a craftsman and then trained as a teacher. Since moving to Northern Ireland in 1996, he has combined his work in schools with producing artwork and writing stories. For the past ten years, Jonathan has studied at The Seamus Heaney Centre in Queen’s University Belfast. His novel, The Wonderful Discovery of Elizabeth Sawyer, draws on his research into the historical character that inspired the play, The Witch of Edmonton.