I was born in the 1950’s, into a world that would seem very strange to a child of today:  TV programmes were all black and white and there were only two channels. Very few people had a telephone, and PCs, tablets and mobile phones were the stuff of science fiction. It would be thirty years before the internet appeared.

I went to three primary schools. The first, I remember very little of. The second was newly built with all the mod cons, and the last was a converted workhouse, straight from the pages of Oliver Twist. I hated every minute at the new school but had a wonderful time in the workhouse. For me, it just goes to show that it’s the people that make a school, not the bricks and mortar.

Those last days at primary school were like a lovely long summer, but secondary school felt like a long dark winter. I was never a willing student, nor a great reader. I know that most authors talk of having spent their childhood devouring books as avidly as Roald Dahl’s wonderful Matilda. But I was never like that. I was always a doer rather than a reader, and I certainly never thought of becoming a writer.

As a boy my ambition was to join the navy and see the world. In the event it never happened. My eyesight let me down and I failed the medical. I often wonder how differently my life might have turned out had it not been for that medical. I didn’t have a plan B so I continued my education ending up studying history at university.

I still had a burning desire to travel and on a cold November morning I took the train to Italy where I spent two years teaching English, first to adults, then to children, and finally I became private tutor to a wealthy boy who later became a member of the Italian parliament.

I never really took to teaching but it was a passport to further travels and I spent the next few years living in Scandinavia and Hong Kong where, through a stroke of luck, I became a television actor playing, among other roles, a Police sergeant, an old grandfather, and an unhappy ghost. For a split second I had dreams of becoming a star - the next Indiana Jones perhaps, but like my career on the high seas, it wasn’t to be. I spent two years in the Arabian desert and then decided it was time to come home and do something “sensible”.

It wasn’t until much later, after the birth of my two daughters, that I began to write. Every night I would tell them a bedtime story. At first it was well known favourites like “The Gruffalo” and “The Princess and the Pea” but then I began to invent my own stories. With those stories came people, places and ideas for something bigger. That is how my first book Escape from the City of the Dead was born. 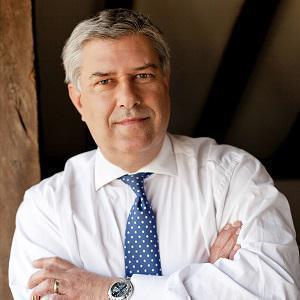 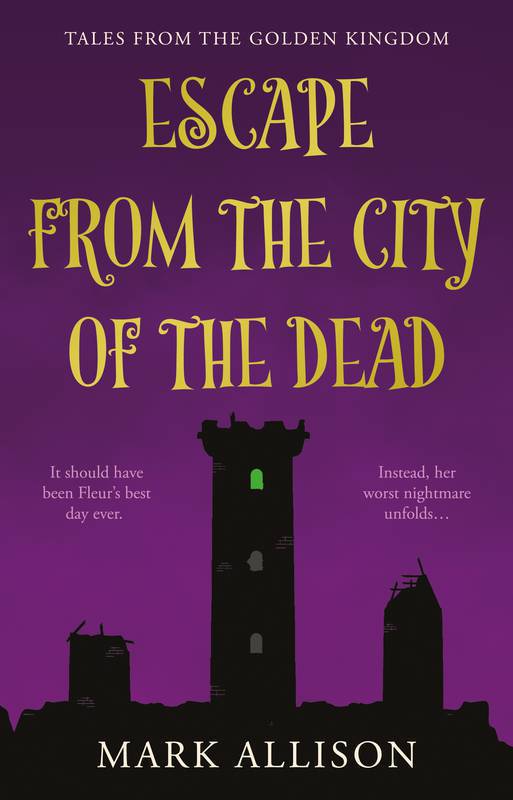