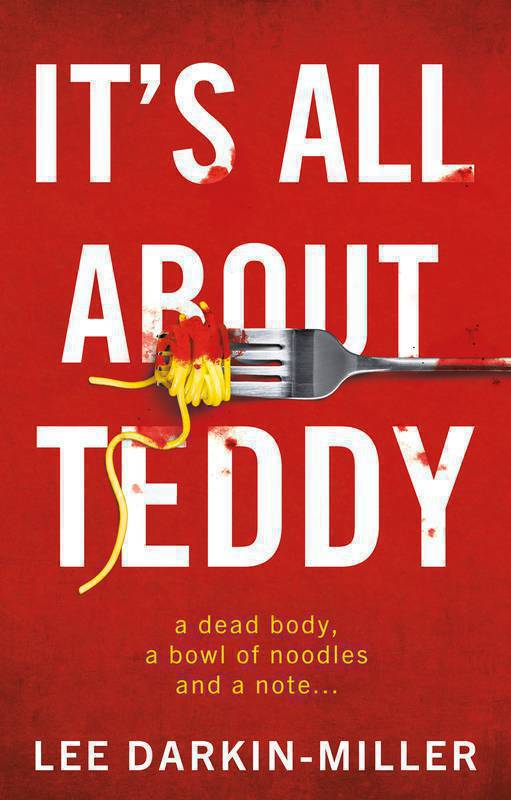 It's All About Teddy

TC is a hapless, middle-aged widower desperate to find his green-eyed angel.

One day, he stumbles upon a lead, but after an unfortunate misunderstanding and an accidental death involving cutlery, he is sent on an ever-spiralling descent into the criminal underworld.

His search leads him to an elusive cult called The Lodge, and a twist of fate has him cross paths with a pair of vigilante siblings who believe The Lodge are involved in the proliferation of a new, dangerous street drug called Fudge.

A rather traumatic introduction to raids and looting leads TC to earn the trust of a Lodge member, but the situation heads south when a powdery brick of Fudge finds its way into his possession and he ends up on the wrong side of one of the most dangerous criminals in town: Dexter.

With the stakes being raised higher and higher, and their very lives hanging in the balance, TC must take down Dexter and his drug syndicate or risk losing his green-eyed angel forever.

Lee Darkin-Miller is a published writer, an award-winning composer and multi-instrumentalist whose work appears in film, TV & video games. His personal musical projects can be found on all major streaming platforms & online stores. It’s All About Teddy is Lee’s debut novel, but he has also had some short fiction published too. A historical comic novel is currently in the works. For more information, please visit: www.leedarkinmiller.co.uk