Steve has been a brewery worker, a police officer, a para-legal and a teacher lecturing in uniformed public services and law. He has worked alongside major investigations, Government departments and the military.

He went into policing in the seventies and afterwards retrained as a lawyer, discovered he did not enjoy working in legal practice and retrained again as a teacher. He now writes full time.

He sees himself as a liberal libertarian and has been accused of being quixotic which he considers a compliment.

It happened during the Covid lockdown. The whole world witnessed the killing of George Floyd and the global protests that followed.

I was writing Gutusipe Daindi during this time. I use rolling news broadcasting as a kind of background, an ambient hum of familiar voices and stories that can still be subconsciously informative. A small barrier to interruption and extraneous noise. A softly audible and visual Valium rocking me into the pretend world of my novel.

Then somebody spoke through my TV. A male voice, I can’t even remember the accent such was my distance from the real world. American? British? I just don’t know.

I glanced up to see the speaker of these words. Words that struck me, shook me, cut into my view of myself and my world. I saw briefly that it was a young black man at one of the many protests. He had a kind of gentle academic look to him, thoughtful eyes and a clear sonorous voice speaking to a reporter. Then he disappeared from the screen.

“I just hope,” he said, “that we can maintain this level of momentum after the white people go back to sleep.”

Most of us, apart from the very stupid and those who choose to deliberately misunderstand, recognised the subtle ideas behind ‘white privilege’ and ‘BLM’. Most of us can ignore the motley bunch of politicos that latch on to any movement. Most of us wanted to hear the everyday black voices that wanted to speak to us.

They were and are sad voices. They sought nothing more than acknowledgment of the pervasive quiet disadvantage drifting through our social systems. They asked for nothing more than moral support to initiate equitable change.

Yeah, this young man and his simple concern was like a blow to me.

So, I’m trying to stay awake.  Dunno how effective I’ll be so feel free to nudge me if you see me dozing off. 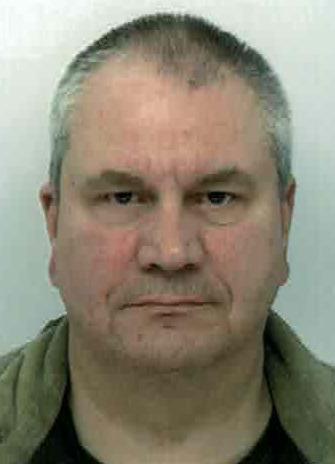 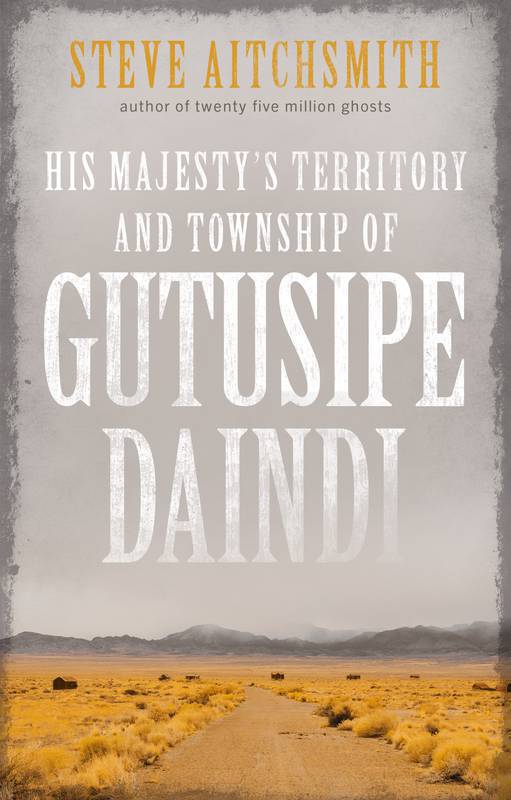 When Mike Key, a British PTSD sufferer, inherits a vast wasteland in Nevada he hopes it might provide catharsis to his demons and failed marriage.

Unexpectedly it reawakens old challenges, renews conflict with old enemies, creates a new battle for justice and generates a challenge to the world’s mightiest nation that could easily result in war between the United States and Britain.

When the solution provided by the United Nations propels him to a leadership role in an independent state, it sets him on the path to join actions that seek to undo historic wrongs…

Steve Aitchsmith has been a brewery worker, a police officer, a para-legal and a teacher lecturing in uniformed public services and law. He has worked alongside major investigations, Government departments and the military. His previous written work includes Twenty Five Million Ghosts (Matador).