Sandra Howard was one of the leading photographic fashion models of the 1960s and 70s.  She is the only model to have appeared on the cover of American Vogue two months in succession. She began doing freelance journalism while still modelling and continues to write for the press alongside writing novels. Her fifth novel ‘TELL THE GIRL’, which is largely about the Sixties and while not an autobiography, draws heavily on personal experiences and her soon to be published seventh novel, LOVE AT WAR, is based on a true story and set mainly in Cairo and East Africa during WW2

She was for many years a trustee of the drug rehabilitation charity, Addaction, and is a Vice-President of Youth Epilepsy. 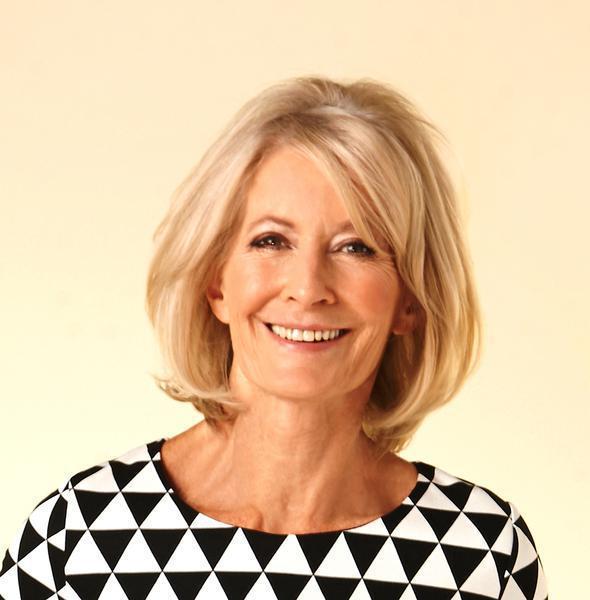 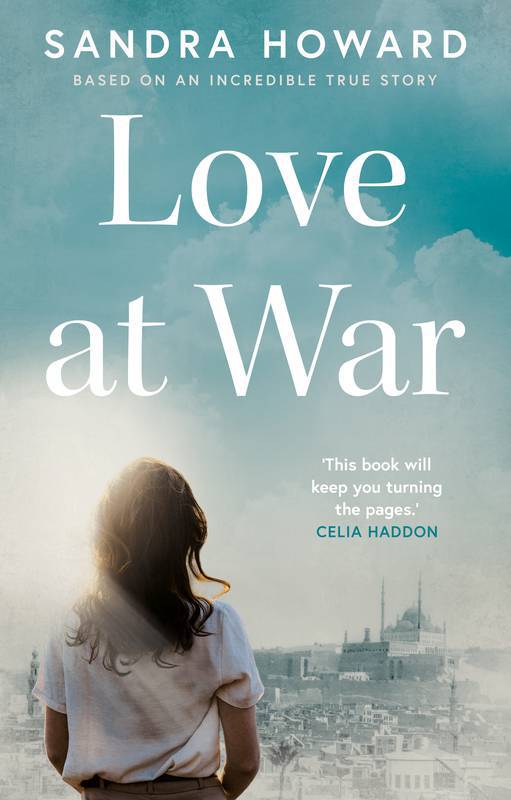 In March 1940 Laura boards a ship and travels through the torpedoed waters of the Mediterranean to chase after Harry whom she has fallen in love with. He was out in Uganda, but has joined up to fight with the King’s African Rifles.

Will she succeed in her quest?

Strong-willed and proudly independent, she has many dramatic life-changing upheavals to face on the way to Uganda and beyond.

Love at War is based on a true story, the loves, dramas and losses of a resourceful, exceptional girl.

Sandra Howard was one of the leading fashion models of the 60s and 70s, appearing on the cover of American Vogue for two months in succession. She moved into freelance journalism, writing for newspapers and magazines including the Daily Mail and Sunday Express. She had a regular column in the Sunday Telegraph’s Stella Magazine, writes on travel for the Mail on Sunday and has written six previous novels. Her seventh novel, Love at War, is set mainly in Cairo and East Africa during WW2.