Nicholas Graham grew up in West Cumbria, spent his youth among the mountains of the Lake District and has worked for an international airline, a long-standing mutual organisation, various governments and several leading universities. He was a member of the Sidney Sussex College Cambridge team that won BBC2’s University Challenge – Reunited series. After living for many years in the south of England he returned to Cumbria with the aim of writing fiction. He lives with his partner in a remote coastal village close to a decommissioned nuclear power station, a location he regards as being at the heart of the realities of the age.

Nicholas is a graduate of the Creative Writing Programme at Manchester Metropolitan University where he studied under Nicholas Royle and Andrew Biswell, and won the 2012 Michael Schmidt Prize.  An early draft of The Judas Case won a Northern Writers Awards New Fiction Bursary in 2016.  Follow him on Twitter @ThatNickGraham and via  www.thejudascase.com. 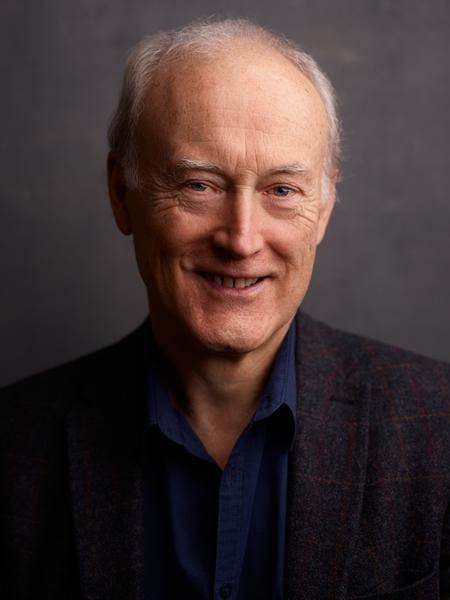 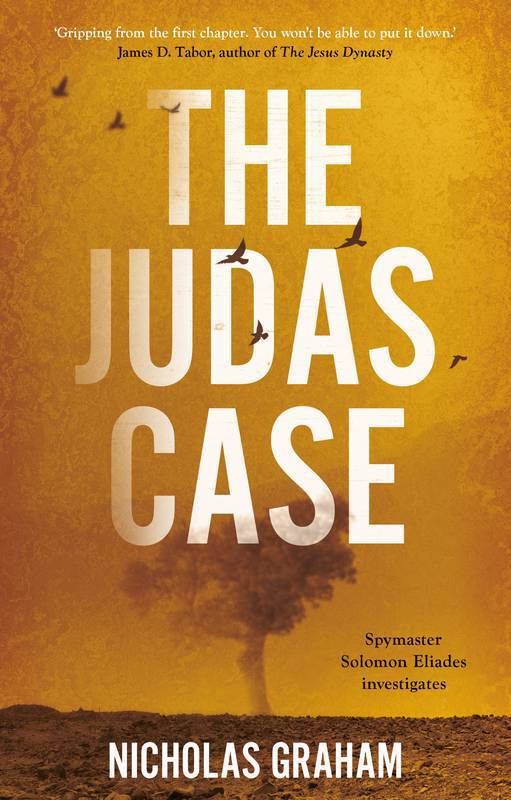 Yehuda from Kerioth was the most able undercover agent that the Temple guard ever produced.

After eighteen months of meticulous preparation infiltrating the entourage of a Galilean holy man and would-be king of Israel, Yeshua from Nazareth, he came to Jerusalem at Passover and pulled off his greatest coup. Two days later he was dead. What went wrong?

Retired spymaster Solomon Eliades is called back from his vineyard to investigate the death of his protegee. But secrets from his own past – and the search for an inconveniently missing body – put him and his family in danger...