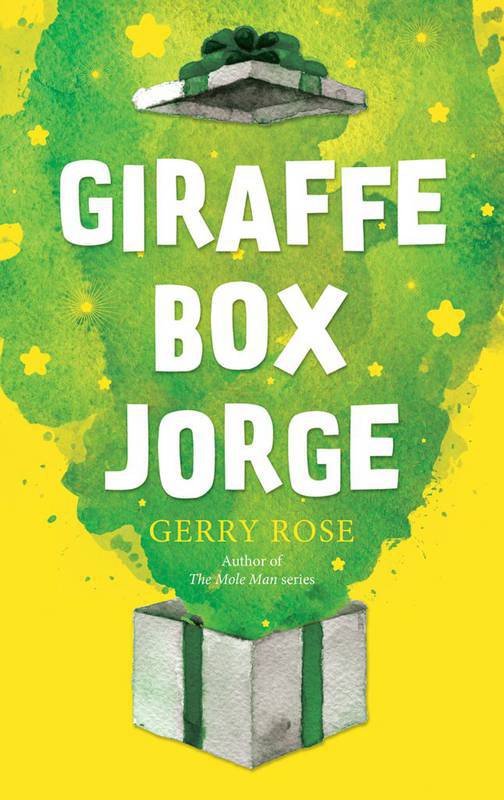 Olivia has just turned 10 years-old. Her father takes her to London for a fun day out in the big city. As they begin their journey on the London Underground, Olivia spots an intriguing looking man who is carrying a little square box on his lap. Curious by nature, she is stunned to discover that the man is famous in London and that he goes by the name ‘Giraffe Box Jorge’.

Excited by what the man might be doing and where he is off to with his little box, Olivia persuades her father to leave the train when Jorge does – and so their race across London begins. A race that sees them follow Jorge to Downing Street, the Tate Modern Gallery and eventually to Canary Wharf where Giraffe Box Jorge runs “The World’s only Miniature Zoo”.

But they are stopped in their tracks when they realise that they’ve been discovered...

Gerry Rose grew up in Scotland, graduated in Mathematics and Economics and received his MBA from the University of Edinburgh. As well his much loved children’s two-part series, Mole Man (Book Guild, 2013 and 2016), he is also the author of two thrillers – The Fall Guys (Author House, 2009) and Rinsed (Book Guild, 2017). He lives in Beaconsfield, Buckinghamshire.

Gerry says, “Giraffe Box Jorge is based on a true-life experience in London with my daughter Olivia, as we were travelling on the London Underground to visit Harrods on her 10th Birthday. I’ll leave it to the kids who read the book to decide how much is true and how much is a figment of my crazy imagination!”

Looks like there are no reviews for this book yet. Be the first to review "Giraffe Box Jorge". 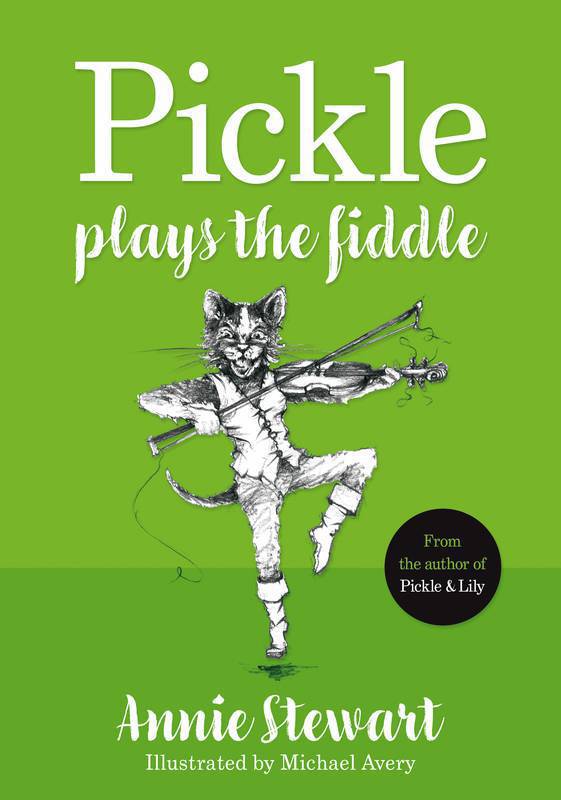 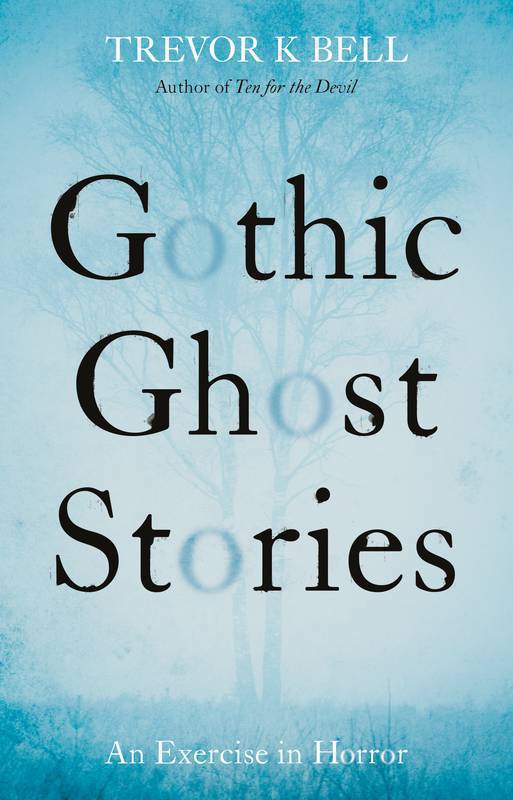 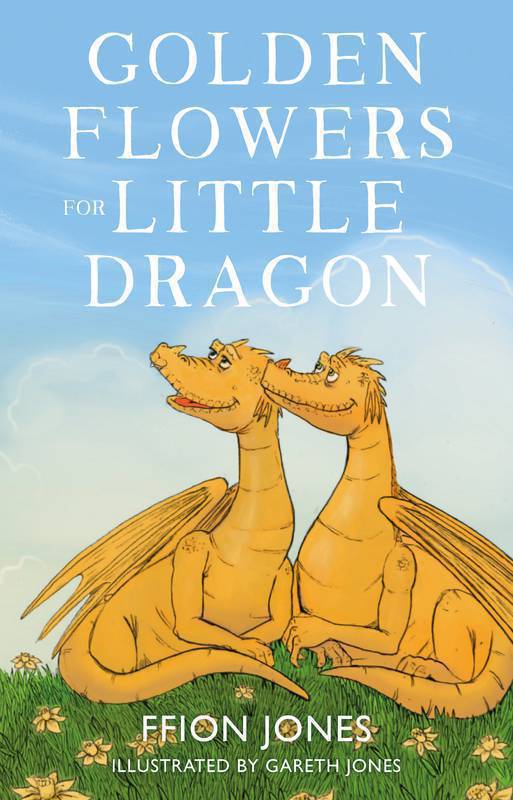 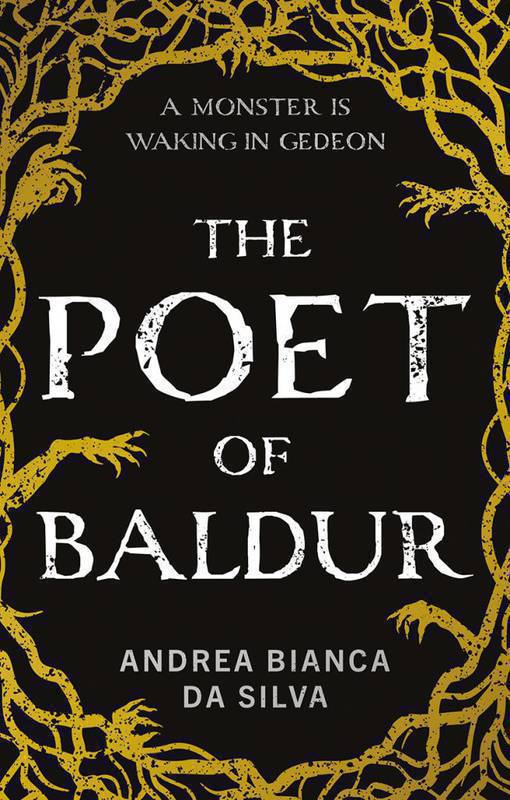 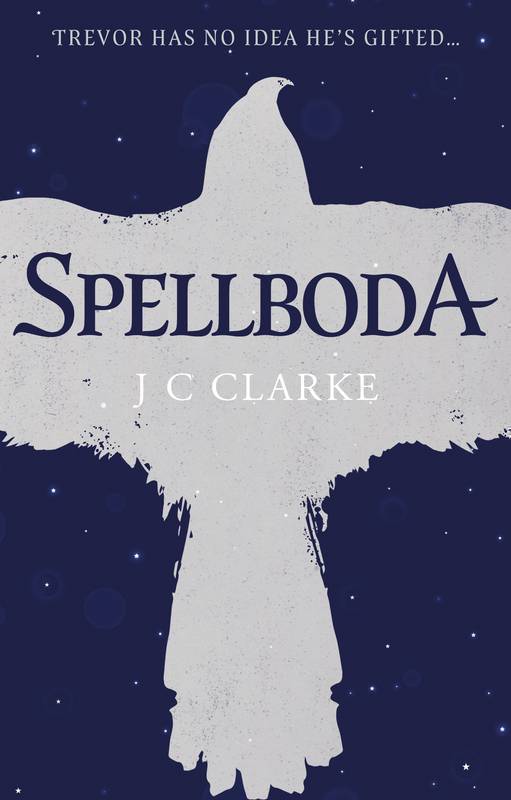 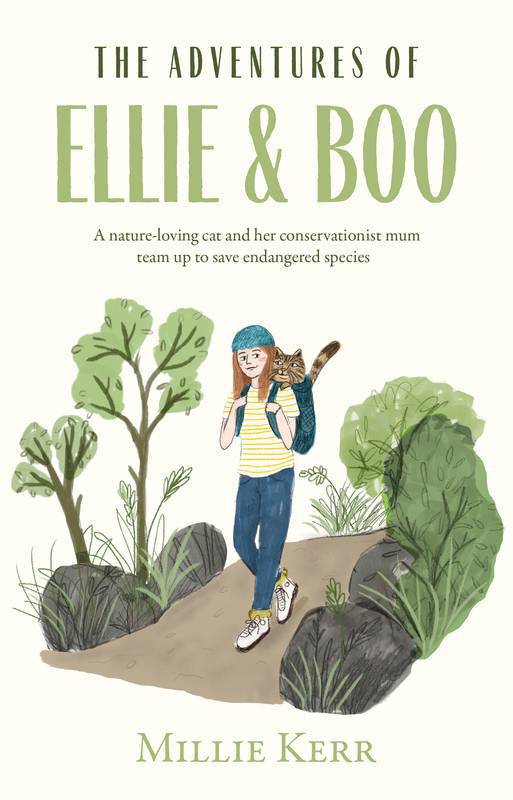 And the Sea Darkened 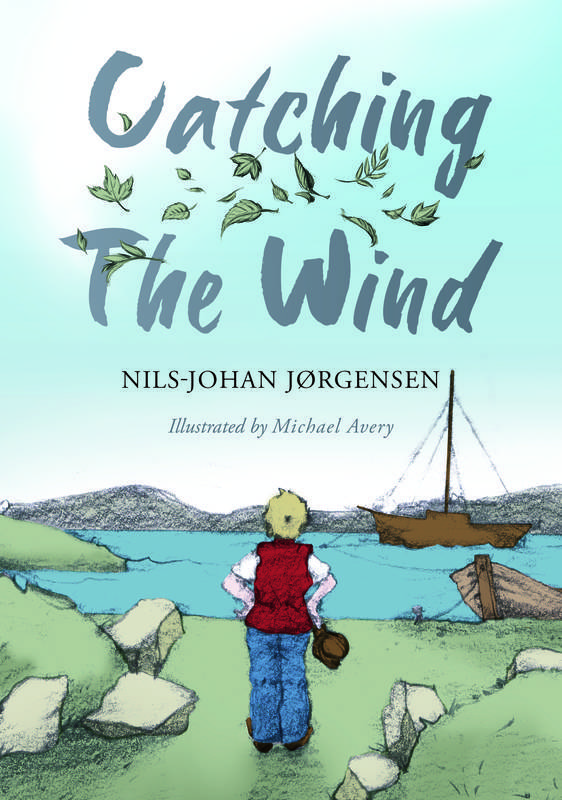 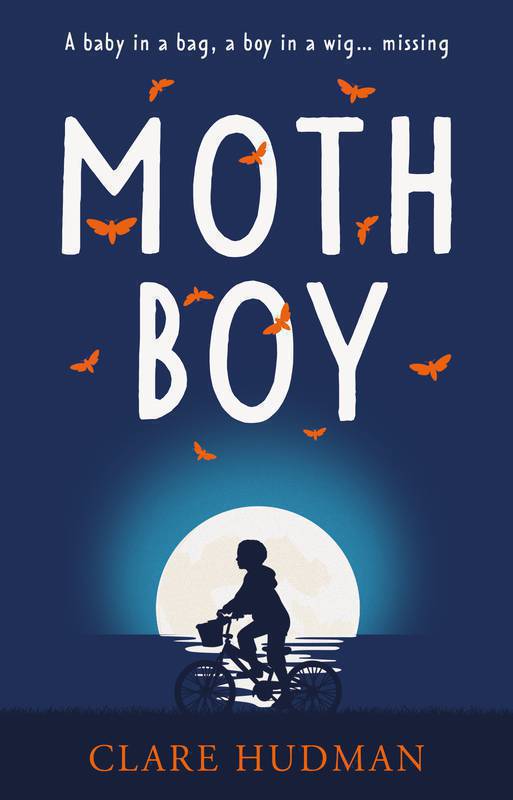