Corruption, criminality, misogyny and racism inside the United States establishment!

Ronald Crump is an unlikely president – spoilt as a child, difficult in school and a natural heir to his father’s real estate business. His activities in boarding school, sometimes with the connivance of his friend, Christopher Johnson, result in his single-handed rape and blackmail of his French teacher, at the age of fourteen. But this was just the beginning...

Now at university, Ronald experiences a completely different world, where nobody views life through his hate-filled lenses. Nevertheless, he leaves university with a degree and uses this to expand his father’s business, which he takes over.

A rival company’s secretary is involved in a horrific attack, and the FBI suspects Crump. Fortunately for him, he has the Chief of Police in his pocket, which certainly makes life easier. Even more so when female employees try to take him to court for misogynist treatment.

Crump marries an unlikely partner, Tracy, who is the complete opposite of him. She has no idea what he is capable of, and he wants to keep it that way. Now, President of the United States, his workers live in constant fear of him as his criminal and corrupt plans come to light...

Kevin Morley was born in York, Yorkshire in the 60s. After school, he secured a job with a local authority in London, becoming a shop steward for NALGO – later becoming one of the three unions that formed UNISON. His career path allowed him to study politics and he then moved to Dublin, Ireland where he still resides. His journey to Ireland included work within socialist and Republican politics as well as trade union work. His first book, Striking Similarities, which explored the Dublin Lockout of 1913-14 and the British Coal Miners Strike in 1984-85 was published in 2017.

Looks like there are no reviews for this book yet. Be the first to review "The Misogynous President". 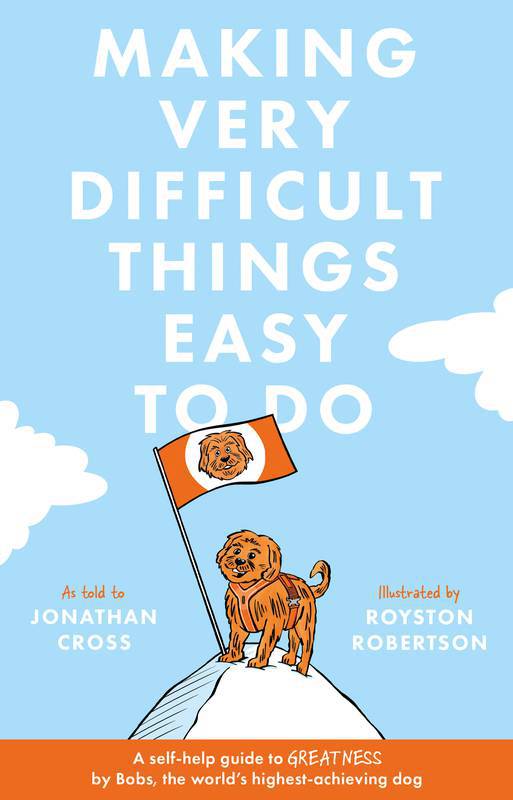