Give a fella a pair of DJ decks, a bunch of drugs, a bunch of women, a fistful of cash and a psychotic best friend – what could possibly go wrong?

Told through a series of flashbacks as thirty-two-year-old Gaz is released from prison, Nine Foot Tall is a cautionary tale that’s sometimes harrowing, often hilarious and downright mad.

We are catapulted through two very different decades – the simple times of a teenager coming of age during the flamboyant eighties and then, the downward spiral he encounters through the seedy underbelly of the North of England during the drug-fuelled nineties.

Just what is it that can turn a seemingly normal, friendly and loving teenager into a man intent on destroying the lives of everyone around him, including his own?

“Nine Foot Tall is not for the faint of heart but utterly riotously unputdownable.” – Paul A. Mendelson, BAFTA-nominated screenwriter and author

Daz Courtney was born and raised in Leeds. After education at various schools in Leeds, culminating at St Michael’s College, after which he studied Business at Airedale and Wharfedale, he was ready to start a journalism degree at university. But in 1985, just a few weeks before he was due to start his course, he ‘accidentally’ became a DJ. This made him forgo his studies and he quickly became a successful DJ and popular face on the scene around Leeds in the 80s and 90s. Nine Foot Tall is his first novel, based in part, around his experiences during this time and the places he worked and frequented.

Looks like there are no reviews for this book yet. Be the first to review "Nine Foot Tall". 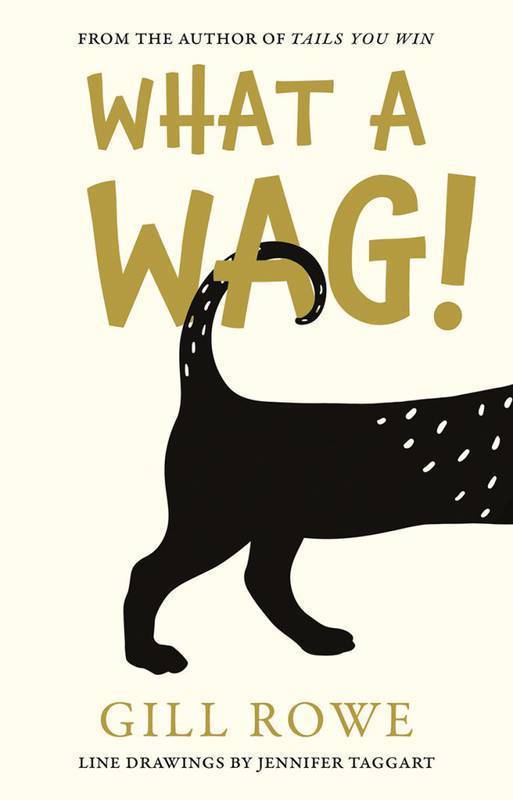