First, and before all things

Set in an England torn apart by war and plague, this is the story of the life of Mary Chapman, foundress of the ‘Bethel Hospital for Lunaticks in Norwich’ in 1713.

Mary had little education beyond being able to read and write, no vote and no right to own property and she lived at a time when the accepted norm for the treatment of the ‘insane’ was the brutality and ridicule of Bedlam. As the kind and pious, and unmarried, daughter, Mary becomes a carer to those of her kindred affected by ‘mental torment’, and she seems destined for a lonely life, resigning herself to simply ‘doing her duty’. Then, aged 35, she marries the Reverend Samuel Chapman, and together they plan to create a sanctuary for the ‘poor lunaticks’ of Norwich.

Following Samuel’s death, and inspired by her enduring love for her beloved husband, an ageing Mary has to fight the 18th-century attitudes towards women as she strives to fulfil her promise to Samuel to build the place they had envisioned. Mary Chapman dedicated her life to caring for those with mental ill health and built a hospital – a place ahead of its time – which stood for over 280 years as a testament to kindness, hope and love.

Kate Wilby lives near Norwich, Norfolk. She still works in the NHS, spending over 30 years as a frontline health professional, including a short but formative time working in one of the original asylums. She used to visit Norwich as a child and often walked past Bethel without fully realising its significance or her connection to its founder, Mary Mann, who was her 8x great aunt. Two years ago, Kate was sat in the library, carefully turning the pages of a rarely requested book on the history of Bethel, and was drawn to the portrait of Mary and the little annotations in pencil added by another unknown reader. After discovering that so few people knew about Mary and after being inspired by her determination and achievements, Kate set out on her quest to tell her story.

Looks like there are no reviews for this book yet. Be the first to review "First, and before all things". 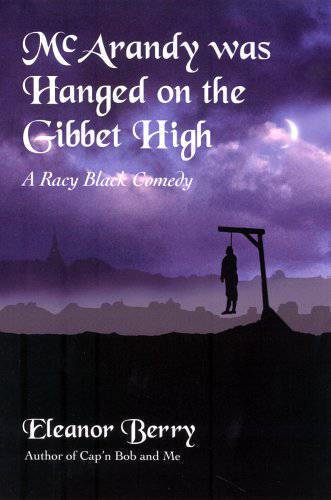