“Dewi spoke infinite words, but they were not heard for they ended in his mind. He knew he would rather sit still and watch the whole of Britain pass to destruction than raise a hand to kill a human. It was a positive fact.”

Set in Wales but dealing with the overarching theme of universal love, this concise, beautifully written novel follows the journey of the Welsh chieftain – the pendragon – the saintly yet human Dewi (or David), who refuses to bow to pressure from his bullying Welsh nationalist friends and instead sets out to show that love can indeed conquer all.

Love and hate, life and death resonate through the story, from an unexpected encounter with a washed-up dead body to a much more vibrant connection with an American cousin who ends up falling in love with the enigmatic Helen – thought to have died, yet still clearly very much alive... Can Dewi succeed in his religious quest for a world-changing miracle? And if he does, will it actually change anything at all?

Hugh Franks was educated at Hurstpierpoint College in West Sussex and RMA Sandhurst. He joined his regiment, the 13/18 Royal Hussars, and with them took part in the Northwest Europe campaign from Normandy to the Baltic in the Second World War. He was twice mentioned in Despatches for bravery. After the war, he was a lecturer and instructor for the Army, then became executive director of a small business. He has also worked as a PR consultant and director of a recruitment consultancy, lecturing, recruiting and writing articles. He has written several novels, plays, books of humour, film scripts and short stories. A biography, Will to Live, won a US literary award in 1980. Hugh now lives in Thuir in the South of France.

Looks like there are no reviews for this book yet. Be the first to review "The Miracle". 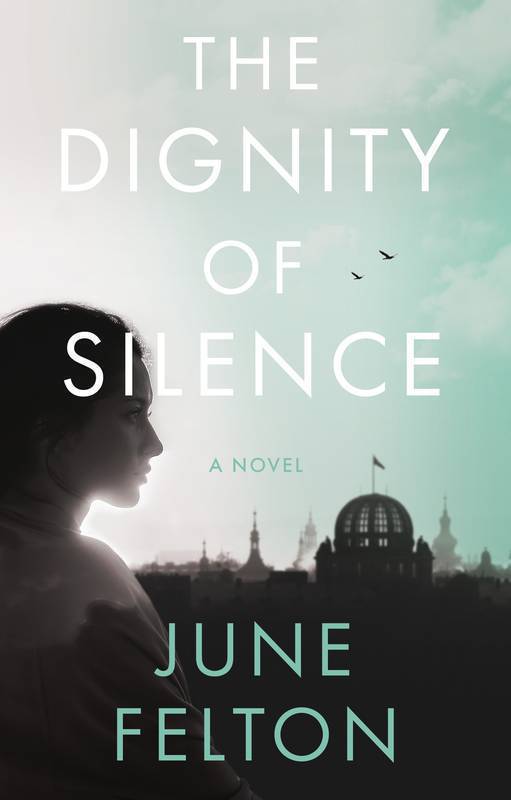 The Dignity of Silence