By David B P Mayne

The 1980s. Jack, a geologist in Libya is rescued from jail by Bushra, daughter of wealthy Greek/Libyan parents. Their ten-year affair is fraught with difficulties, her political activism, his loveless marriage. They have twins, born in Athens and separated at birth against their parents’ will; Stavros is taken to Benghazi by Bushra’s parents, Emma to London with Jack.

2024. The UN creates two mandates in Libya; Cyrenaica in the east governed by the Russians, Tripolitania and Fezzan in the west led by the European Defence Alliance (EDA).

2031. Emma's daughter Isabel joins EDA. After surviving a life-threatening incident on the border, she is forcibly taken into Cyrenaica. Bushra, barely existing in Russian-occupied Greece, unexpectedly contacts Jack, who struggles to come to terms with their past. They are shocked to hear from Stavros, long-thought dead, who leads the resistance against the Russians in Cyrenaica and is responsible for Isabel's abduction.

The effects of history bind them all together as they and Cyrenaica move towards a new future in this thought-provoking novel of love, tragedy and reconciliation.

David B P Mayne was born and brought up in Ireland and graduated from Trinity College Dublin. For many years he worked for Irish, British and American engineering consultants on large projects throughout Africa, the Middle East, Greece and Russia but is now retired. He has completed two courses with the London School of Journalism; Short Story Writing and Travelling Writing. He now lives in Surrey with his wife.

Looks like there are no reviews for this book yet. Be the first to review "In the Silence Long-Forgotten, Almond Trees Blossom". 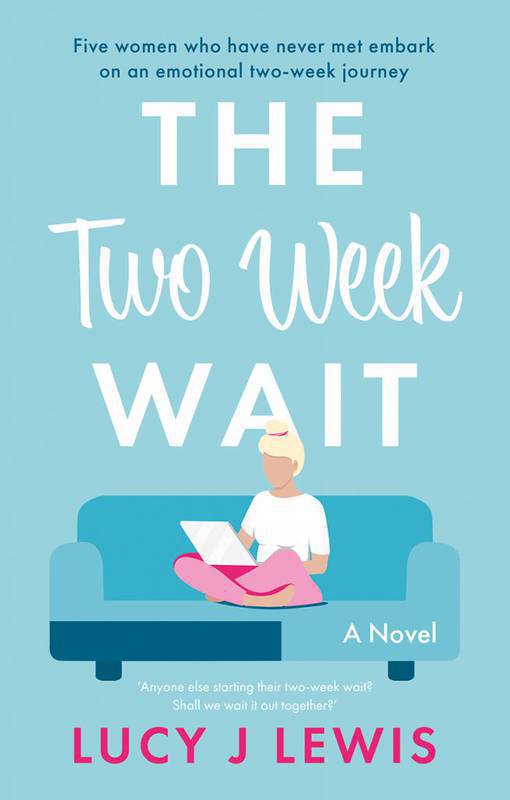