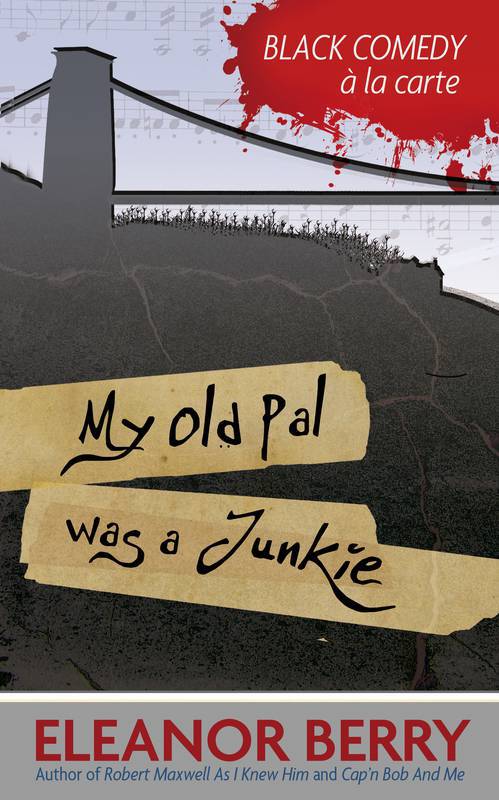 My Old Pal was a Junkie

Only 9 left in stock.

Jessie Cavendish was never going to lead a happy life. Like her gypsy father, she is a thief and a liar. She is a woman whose demons are unsupportable and yet one who believes that love is stronger than death. After her father is shot dead as he attempts to flee communist Hungary, she is adopted by a wealthy English woman and sent to a public school, where she is profoundly unhappy and where it is hoped that her prodigious musical talent will flourish.

However, Jessie is haunted by memories of her beloved father and quickly begins a shocking decline into drink, drugs, crime and under-age sex. After being thrown out of the Royal Academy of Music, she drifts aimlessly with her young son until he is taken into care and Jessie then sees no point in living. A chance meeting with her saintly old school friend, Marcia Ford, stays her hand and, over one weekend, Jessie tells her tragic story: a story of loss, addiction and despair that leaves Marcia reeling.

By the time Monday morning comes, has she given Jessie enough reasons to live, or will she go through with the promise she made at the start of the weekend, to throw herself off the Clifton Suspension Bridge in Bristol...

This is one of Eleanor Berry' darker books, but it has its deeply comical moments.

Looks like there are no reviews for this book yet. Be the first to review "My Old Pal was a Junkie".