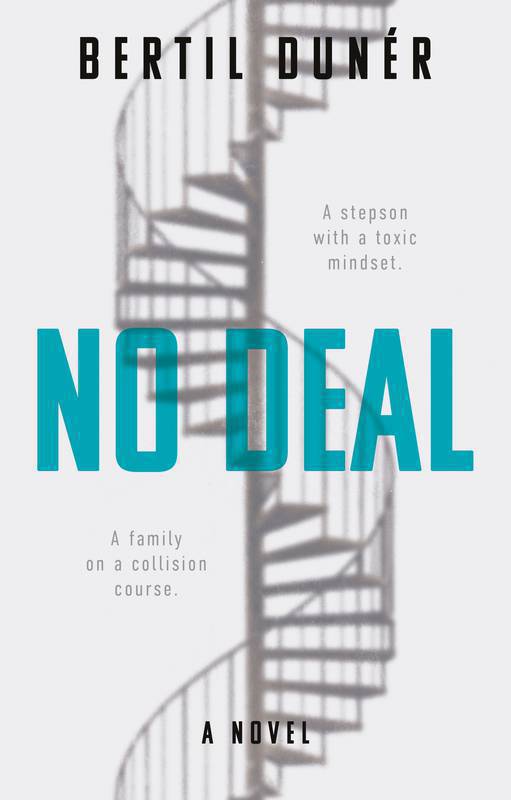 Birger Edman, a burned-out Scandinavian dermatologist, moves to southern Turkey with Madeleine, his physiotherapist wife, to rebuild his life. While there he reluctantly becomes rich and a magnet for his greedy stepson, Carlos.

Carlos, a budding economist, is brimming with business ideas and self-confidence, but Birger grows increasingly concerned about his projects and ethics. As Madeleine sides with Carlos, the family is on a collision course.

When Carlos' business schemes spiral out of control, Birger must battle to save his own reputation and his marriage...

No Deal explores the complexities of conflict and morals in the modern world and within families.

Bertil Dunér has a background in Political Science (Ph.D.). For over thirty years he has published research on international matters, with numerous books and academic articles on armed conflicts, human rights, Turkey and terrorism. Outside of his academic sphere, Bertil has written a novel, Little Counsellor (Matador), in English and a novel and two poetry books in Swedish. He lives with his wife in Uppsala.

Looks like there are no reviews for this book yet. Be the first to review "No Deal".