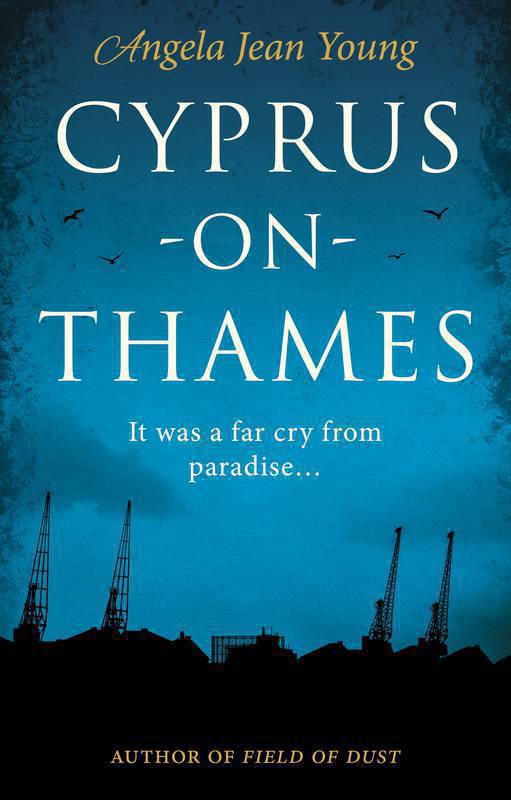 As Ernest Pridmore stepped forward to receive the George Medal from King George VI, his life flashed before his eyes. Raised by his bootstraps in London’s East End, he knew what survival meant. Cyprus-on-Thames wasn’t a place for the faint-hearted. If you had a job at the gas works or docks you were lucky. Not knowing where your next meal was coming from, seeing your family being dragged off to the workhouse, surviving the Depression and now two world wars - if you could handle all that, you could handle anything.

If life was tough for working class men, it was twice as tough for women. Aunts Nancy and Polly took him in when his parents’ lives hit rock bottom. Cousin Daisy faced danger every day in a munitions factory yet still found time to campaign for female emancipation. They never complained. They were the true heroes.

If Ernie had learned anything in his 50 years, it was that you fight for what you believe in. Holding the family together had been his own private battle. No one pinned a medal on you for that.

Angela Jean Young grew up in Gravesend, Kent. Her family has lived and worked on the River Thames for generations, which is what inspires her writing. Angela worked as a researcher in London’s dynamic advertising scene before concentrating on writing and historical research. Today she lives and writes in Whitstable.

Her first foray into writing, the autobiographical novel Hollow Victory (2014), charts a teenager’s coming-of-age journey through the not-so-Swinging Sixties. Field of Dust her second biographical novel (2017) witnesses a Victorian girl’s quest to uncover the mystery of her abandonment and the wreckage of her family. In Cyprus-on-Thames (2021), Angela’s latest novel based on real events, as Ernest Pridmore steps forward to receive the George Medal for bravery from King George VI, his whole life flashes before his eyes…

Looks like there are no reviews for this book yet. Be the first to review "Cyprus-on-Thames".