Anne is a headstrong young girl growing up in the frontier colony of Carolina in the early eighteenth century. With the death of her mother, and others she holds dear, Anne discovers that life is uncertain, so best live it to the full. She rejects the confines of conventional society and runs away to sea, finding herself in The Bahamas, which has become a nest for pirates plaguing the West Indies.

Increasingly dissatisfied with her life, Anne meets a charismatic former pirate, John 'Calico Jack' Rackham, and persuades him to take up pirating again, and she won't be left onshore. The Golden Age of Piracy is a period when frontiers were being explored and boundaries pushed. Wayward Voyage creates a vivid and gritty picture of colonial life in the Americas and at sea.

"Anna is a natural storyteller and a gifted writer with colourful language that makes the reader so absorbed that they feel they are part of the adventure."

"Holmes’s depiction of the rough lingo and harsh conditions on tall ships at sea and dimly lit establishments ashore demonstrates both historical fidelity and rich imagination."

Stories with big themes written as page-turners are Anna M Holmes’s speciality. She loves research - exploring and building worlds and complex characters. The Find is her latest novel following Wayward Voyage and Blind Eye.  Initially she worked as a radio journalist before a career in arts management working with UK Arts Councils and as a creative producer. Writing, reading, dance, and yoga shape her life. Originally from New Zealand Anna lives in South-West London.

Looks like there are no reviews for this book yet. Be the first to review "Wayward Voyage". 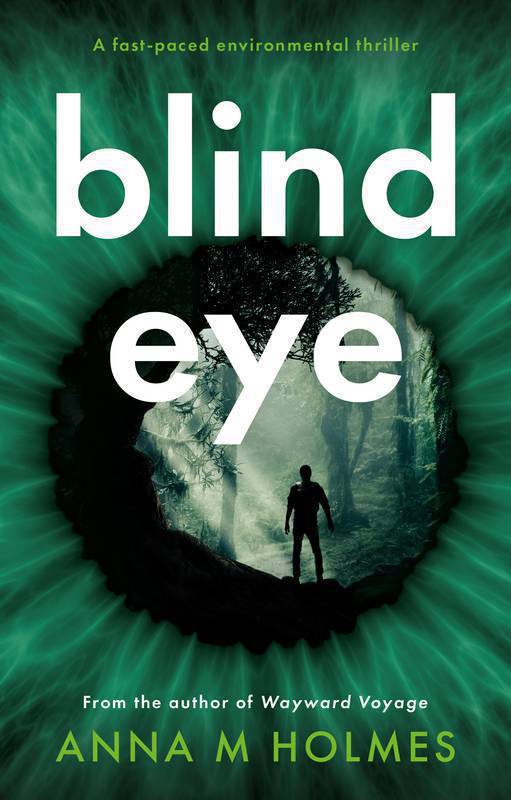