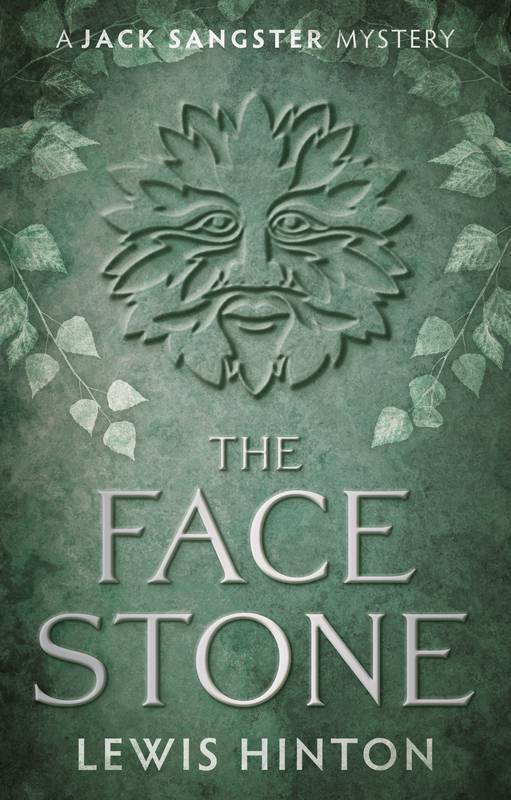 Do ancient rocks and woodlands really harbour a secret that could bring about worldwide catastrophe? And can saving the health, life, and even mortal soul of one missing boy avert that catastrophe?

The year is 1969, and Jack Sangster, a special investigator for a philanthropic organisation dedicated to helping troubled children, is sent to an elite school, where the son of a wealthy local family has disappeared.

Sangster, despite his talent for dealing with people and problems, only comes upon more mysteries as the case unfolds, struggling to reconcile his natural pragmatism with disturbing questions.

Follow as he navigates clues and red herrings, learning at every turn that if his eyes and ears are to be believed, the stakes linked to this case are rising at an alarming rate. Sangster tries to do the right thing even as his uncertainty rises; all the while a seemingly well-ordered and rational world is slowly revealed to perhaps be older, darker, and more chaotic than he ever imagined…

Lewis Hinton was born in the Wirral, subsequently living in Sunderland, Truro, Rye, London, and Luxembourg. Married, with four children and three grandchildren, he now resides in Grasse. Lewis began his varied career at art school, finishing as a banking software company CEO, and travelling extensively along the way. Previously writing mainly non-fiction, Lewis now turns his hand to novels.

Looks like there are no reviews for this book yet. Be the first to review "The Face Stone".