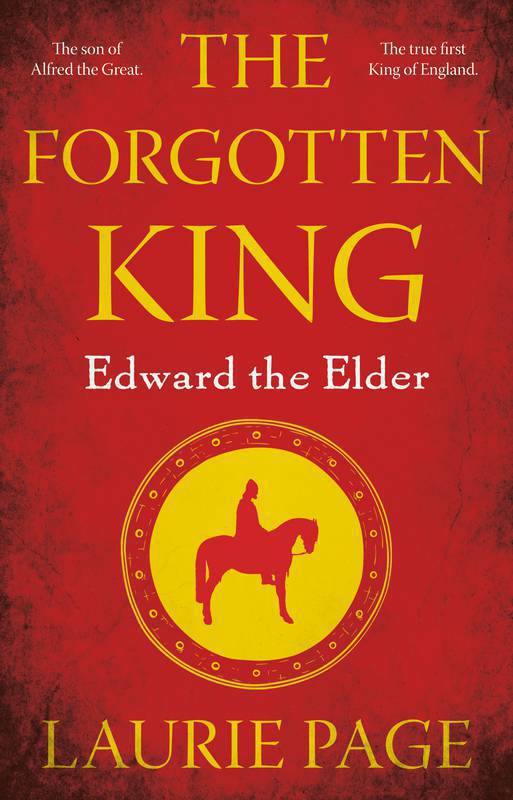 “I haven’t even heard of Edward the Elder.”

“Few people have. Edward is a forgotten King of England and deserves much more credit than he has received. Let me tell you about him.”

History is Leo’s favourite subject in school, and when he learns of the Saxon King, Edward the Elder, son of Alfred the Great, and his amazing achievements he can’t help but be fascinated.

Edward has ambitions to not only be King of Wessex but to regain the land taken by the Vikings during his father’s reign. To achieve this, he has the support of his sister the warrior Queen of Mercia, Athelflaed. Meanwhile, the Saxons at Maldon in Essex are threatened by Viking invaders and the prominent leading family there, who become tied up with these dramatic events, become closely connected to King Edward.

The Forgotten King is a historical novel reflecting the life and times of the true first king of England, in all but name, bringing to life a lesser-known area of English History to transport readers back in time.

Laurie Page is a fully qualified history teacher that has a particular interest in England in the Middle Ages, who has previously authored Essex Walks into History. Apart from being an avid reader of history, Laurie spends time researching genealogy, which he taught at Adult Education Centres for over 20 years. Born in Essex, he now lives in Martock, Somerset. He has one son who lives in Winchester, which is strongly featured in the novel.

Looks like there are no reviews for this book yet. Be the first to review "The Forgotten King".