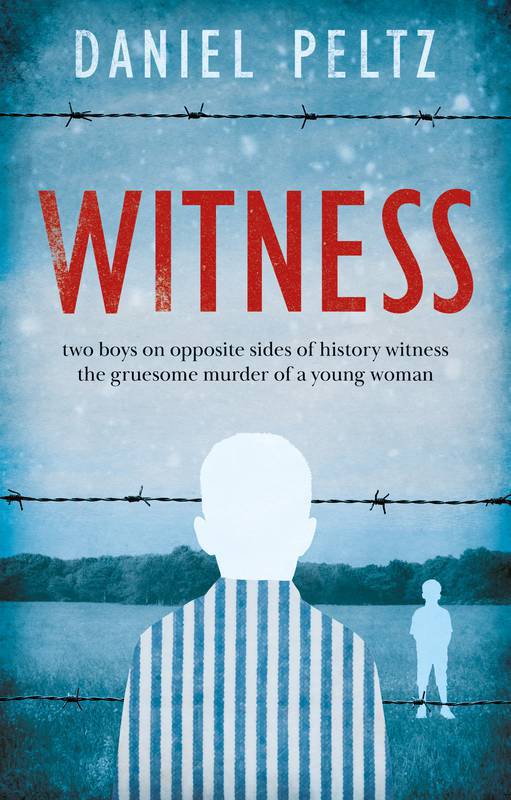 An unprovoked, gruesome murder is witnessed by two young boys from opposite sides of a fence. One an inmate at the Nazi death camp, the other a German who happened to be passing by. At that moment of the killing, both boys saw each other momentarily, and a connection was made that would be with them for the rest of their lives.

Justice cannot be easily achieved, but through the tireless efforts of the two boys, the murderer is finally brought to trial. Will they get the verdict that will put him in prison, or will the murderer escape justice?

Set against the background of 1960s Germany, following the trial of Adolf Eichmann in Jerusalem, the novel explores many aspects of German society, including the terrible limitations of the German Penal Code in prosecuting ex-Nazis and its attitude to war criminals.

Daniel Peltz is CEO of the property company London Freeholds Ltd. A governor of Birkbeck, University of London, he sits on the board of various education, mental health and heritage trusts and foundations, and has an OBE for philanthropic and charitable services. He is married with four children.

Looks like there are no reviews for this book yet. Be the first to review "Witness". 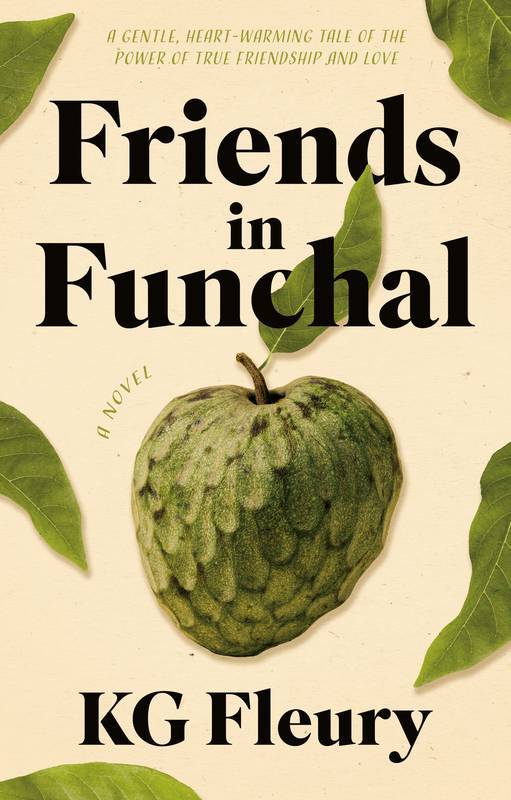