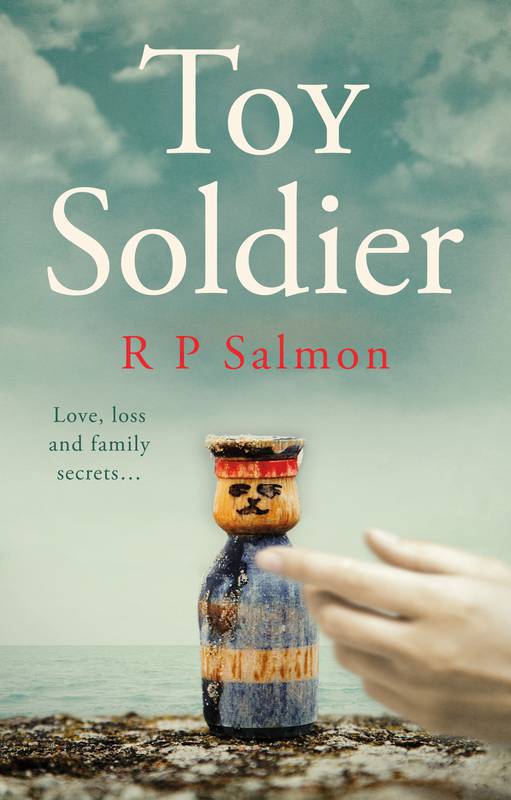 Beth Brannen, an austere, secretive woman, runs a successful business in a little-known part of Cumbria. A mysterious woman with an ugly facial scar who never ventures beyond the safe, local bubble she has created. She refuses to talk about her past except for her beloved son, Sidney.

The arrival of an arrogant clinical psychologist, Theo Kendrick, threatens the sanctuary of Beth’s bubble. Trapped in their separate griefs, their interaction fizzes and crackles its way to a grudging respect.

Convinced Beth is hiding a dark secret, Theo sets about untangling the mystery but what if he is only making things worse? It’s only a matter of time until the shocking events of thirty years before are laid bare...

As the action unfolds in real time and through flashbacks against a backdrop spanning the troubles in Northern Ireland, the Gulf War and the Iraq War, Toy Soldier tells a story of love and loss, of survival and resilience that explores the nature of motherhood and poses some searching questions about the concept of choice.

R P Salmon describes herself as an inveterate people watcher and her life as a series of fortuitously joined up dots. The mother of three has enjoyed careers in social work, teaching and academia and draws on them all in her writing. A celebrated academic known for challenging the status quo and shifting paradigms, her fiction tackles gritty issues and the complexities of human relationships through her vividly depicted characters.

Looks like there are no reviews for this book yet. Be the first to review "Toy Soldier".