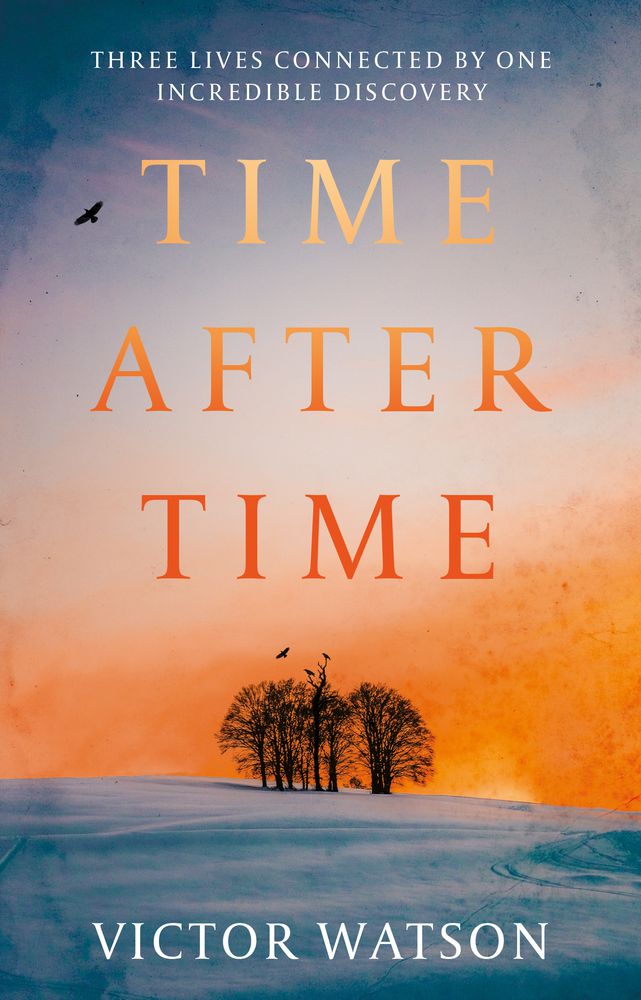 A young Anglo-Saxon woman is travelling across an empty East Anglian landscape. She’s dressed as a man, for safety. But when her only companion is murdered, she knows she faces discovery, and almost certainly much worse.

In the Napoleonic period, a little boy has to walk several miles to market, on his own, for the first time.

In the present day, a mixed-race teenage girl – along with her best friend Rob – faces the difficulties of extreme shyness and mutism.

There is another presence too. Professor Molly Barnes – an archaeologist in her eighties – unwittingly presides over the narratives, looking back at her own coming-of-age, recalling her earliest memories of friendship, and questioning her own profession and its capacity to discover true versions of history.

Time After Time is a coming-of-age novel, written from an adult perspective. It is set in the East Anglian countryside, and links three different stories to the archaeological discovery of a Roman mosaic floor and a mysterious Anglo-Saxon bracelet.

Victor Watson has written two adult novels, and the five Paradise Barn WW2 novels for younger readers. Before that he wrote and co-authored academic books on the history of children’s literature. He edited The Cambridge Guide to Children’s Books in English. For a number of years he was a trustee of Seven Stories, the National Centre for Children’s Books, in Newcastle. He was chairman when it was opened in 2005. He lives in Saffron Walden.

Looks like there are no reviews for this book yet. Be the first to review "Time After Time".