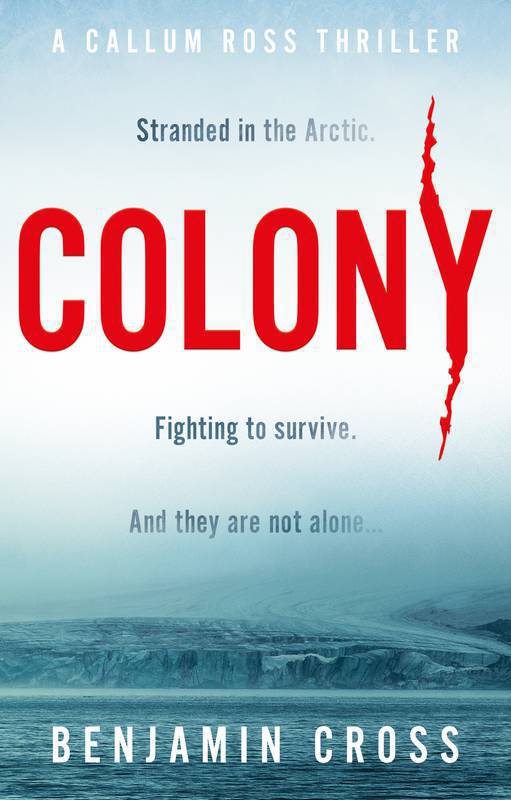 Harmsworth. A remote, mist-shrouded island in the Russian Arctic. Archaeology Professor Callum Ross makes the discovery of a lifetime: a prehistoric ice mummy preserved for thousands of years by the sub-zero temperatures. Only, they didn’t die of natural causes...

As Callum races to unravel the mystery of the mutilated corpse, others race to sabotage the expedition. He and his team are left stranded, and they are not alone on the island. Someone, or something relentless, is stalking them.

As the arctic mist descends and the death toll rises, the team is thrust into a nightmare fight for survival, involving submarines, cyber warfare and Spetsnaz. But none of this can prepare them for the real terror that survives deep within the island’s heart: a secret so ancient it’s been overlooked by time itself.

Benjamin Cross is an archaeologist and writer based in Carmarthenshire, Wales with an M.Phil. in Landscape Archaeology from the University of Oxford. As well as excavating archaeological sites across the UK, he’s been lucky enough to explore some of the world’s most spectacular ancient sites; from the temples of Cambodia to the Andean cloud forest cities of Peru; from the burial sites of the Tibetan plateau to the Maori strongholds of New Zealand. He is now an Associate Director of Heritage and Archaeology at a national consultancy and is a member of the Chartered Institute for Archaeologists. Colony is Benjamin’s first novel and it was written whilst he worked full-time as a professional archaeologist.

I was lucky enough to be given a review copy of this book and I loved it. The prologue drew me in and I was at least half way through before I came back up for air! The story is set on a remote, misty island not far from the north pole, where an environmental team are undertaking survey work. For reasons I won’t give away, they get stranded and all hell breaks loose when they discover a mysterious new species lurking within the island’s many caves. Pretty much the second half of the book follows the group as they try and keep themselves (and each other) alive against all odds. The storyline is intriguing, with many a twist and turn, the characters are surprisingly deep for the genre, and the action sequences are intense, moving from the rock-strewn shores, into the freezing arctic ocean, and down into the stifling pitch dark caves that extend deep under the island. There are scientists, soldiers, helicopters and even a frozen prehistoric corpse. The author’s archaeological background shines through and his research on the military and technological elements appears thorough. Finally, I have to say that to me the author’s writing was a clear cut above what I would normally expect from a book of this type. In other words a commercial page-turner rather than a work of literary fiction. Some of the more descriptive passages are very well composed indeed, especially the descriptions of the island itself, and it’s really the unexpected quality of the writing that gets this very impressive debut novel its fifth star from me. Would highly recommend.

Combines my favourite tropes; trapped with no chance of escape, sabotage and “creatures”. This book is action packed and very much reminds me of Michael Crichton/James Rollins/Clive Cussler. Moves along at a nice pace with some good development of the characters and the action is well written and engaging. You can tell that a lot of research has gone into this book and the fact that the author is an archaeologist gives the character of Callum Ross, also an archaeologist, real authenticity. This is a book that I’ll read again and again.

What is going on on Harmsworth Island? Quite a lot it seems.

Harmsworth is located in the Russian part of the Arctic off of Franz Josef Land. A Russian oil and gas magnate named Volkov wants to drill for gas and agrees to a environmental survey while his rigs are being constructed. He has a wide variety of experts in archeology, fauna and flora and so on invited aboard his large ship that is anchored of the island.

The scientists are ferried to and from the island by helicopter. There is also a crack military unit based on the island ostensibly to clean up an old abandoned research station. They are led by a very brave soldier named Koikov.

Scottish Dr. Callum Ross, an archeologist, is there to replace a good friend who is ill. There is also Darya, a Russian scientist, and Peterson who is an American scientist. There are many, many other scientists and techs aboard as well. Lungkaju is a native man who acts as a guide and protector when the scientists visit the island.

But, there is also another life form on the island…

I could say all kinds of cliché things about this book: “thrill ride, action-packed.” and so on, but that still wouldn’t do it justice. This fantastic book is a reader’s dream. The characters are very real. We learn enough about the protagonists to get to know them, but not so much that it detracts from the story. The island was described beautifully; the reader is transported to the site. It has all the things I have a deep interest in such as archeology, Antarctica, creatures and real people. This is a wonderful debut novel. Please, keep them coming Mr. Cross!

I want to thank NetGalley and The Book Guild for forwarding to me a copy of this absolutely wonderful debut novel for me to read, enjoy and review. The opinions expressed here are my own. 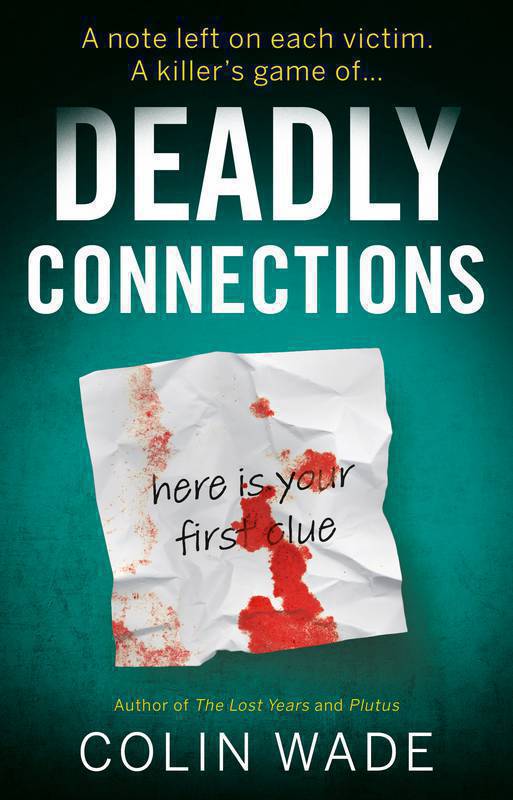 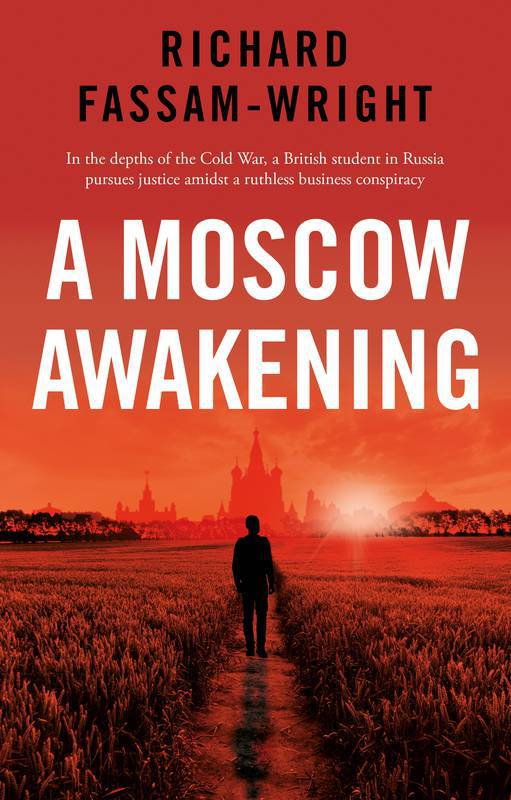 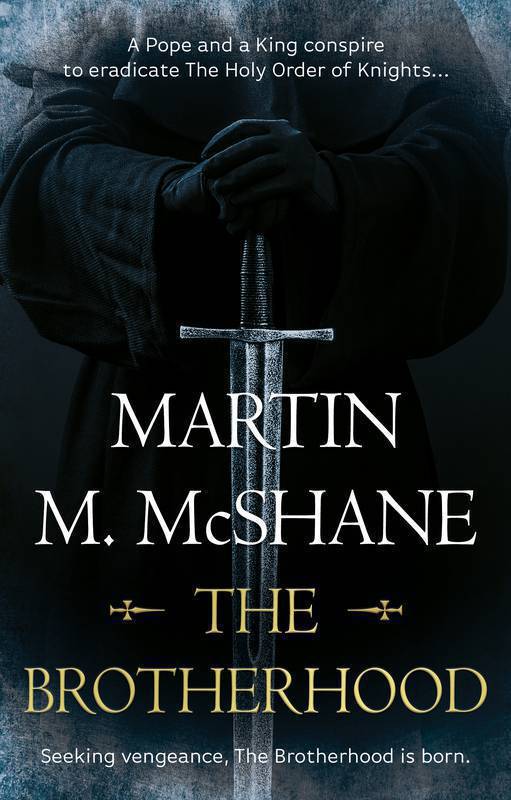 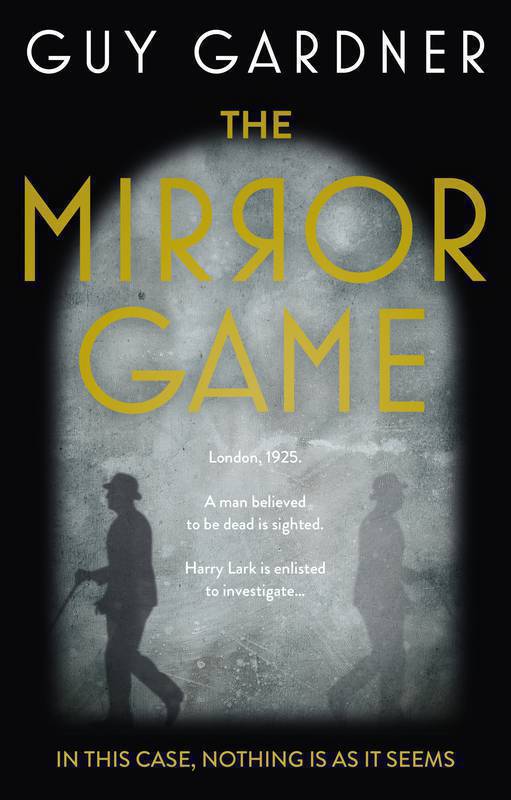