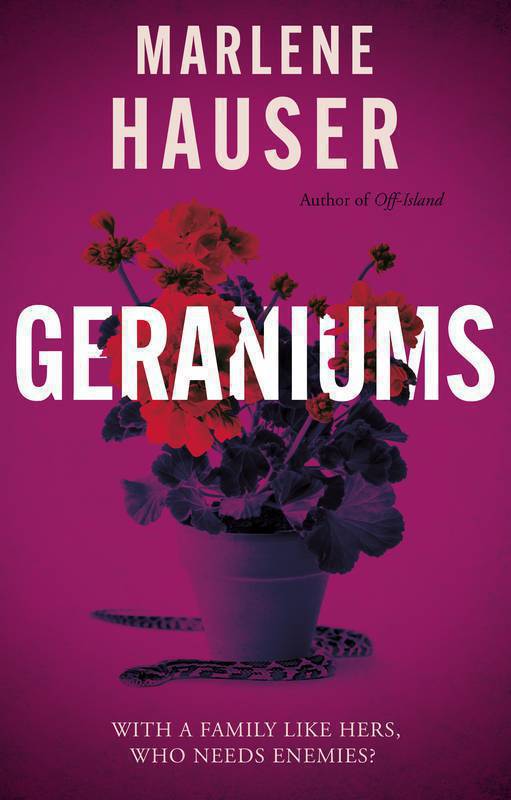 "Thought-provoking, compelling and beutifully written... packs the most enormous punch."

Lily Preston, clever beyond her years, is only four when she realises her family is headed for disaster. While she, older sister Mags and younger brother Artie are dragged around America and the world during the 1960s and early ’70s by their military father Jack, he propels their mother, gentle, green-fingered Lauren Rose, to the edge of insanity through mental and physical abuse. A cat-and-mouse game of escape and entrapment ensues, testing Lily’s resilience, resourcefulness and family loyalty to the limit.

Jack, an emotionally scarred war veteran, enlists the help of his equally formidable mother Emma to turn his children against the fragile Lauren Rose and drive her away. Their next mission is to make Lily and her siblings conform to a strict, unforgiving code of behaviour and crush their spirited natures. Rebellion is met with increasingly harsh penalties.

Jack brings new women into his children’s lives, but Lily vows that, no matter what, she will one day trace her real mother, compelled to by the enduring bond between them. Love arrives in the form of high-school sweetheart Diego, who helps her in her quest to break free from Jack and Emma’s control. When their persecution of her reaches bizarre new heights, Lily is forced to stand up to them in public and assert her right to independence, a college education, the chance to fulfil her dream of becoming a writer… once she has achieved the longed-for reunion with her mother.

Marlene Hauser is the American author of Off-Island and originated the award-winning TV film Under the Influence. Marlene holds an MFA in Creative Writing from Columbia University in the City of New York. She lives in Oxford.