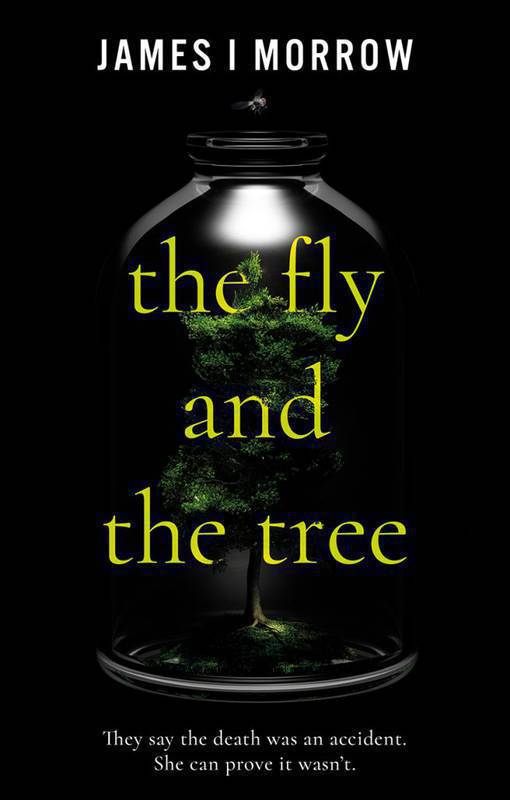 The Fly and the Tree

Baz Clifford, a young medical biochemist makes an important discovery in the course of her research that seems to cast doubt on the nature of a young woman’s death.

The woman died as a result of a terrible accident.

At least, that is what everybody believes...

The police and the woman’s husband refuse to reconsider the possibility that she may have been murdered, as Baz suspects. So, she sets about investigating the circumstances of the death herself.  She is aided by a sixteen-year-old boy who believes that the dead woman was his own long-lost mother and is just as resolute in determining the true nature of Cathy Marsden’s death.

Dr. James I. Morrow has been a Consultant Neurologist based at a major teaching hospital in Belfast for a number of years. His principal interest has been in the treatment of epilepsy. During his career he has been involved with and supervised many clinical trials, principally regarding the safety of medicines. He has written and published a number of medical books and has recently branched out into the writing of crime fiction novels including Slainte and Stiffed.  He lives in Newtownards, Co. Down.

Morrow says, “I am quite a well-known local and national physician through my work on the safety of medicines – particularly medicines which may be prescribed through pregnancy. My co-researchers and I recently exposed a drug, which has been widely used since its licensing in 1974 yet has damaged many thousands of children exposed to it in eutero. The issue has been highlighted in many national newspapers and on television. So, now I write, but I explore medical/scientific issues and weave a story around them.”

Looks like there are no reviews for this book yet. Be the first to review "The Fly and the Tree".